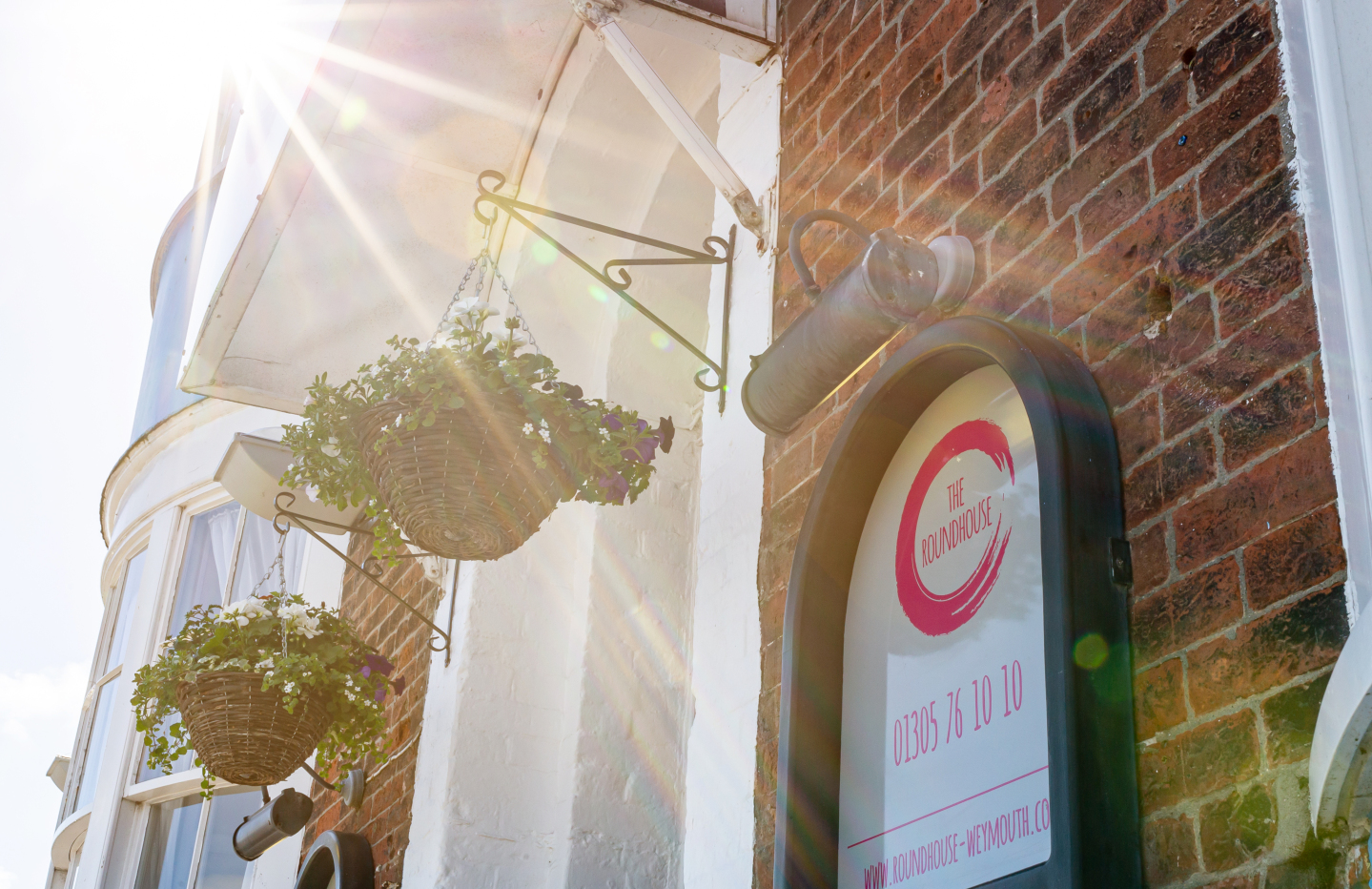 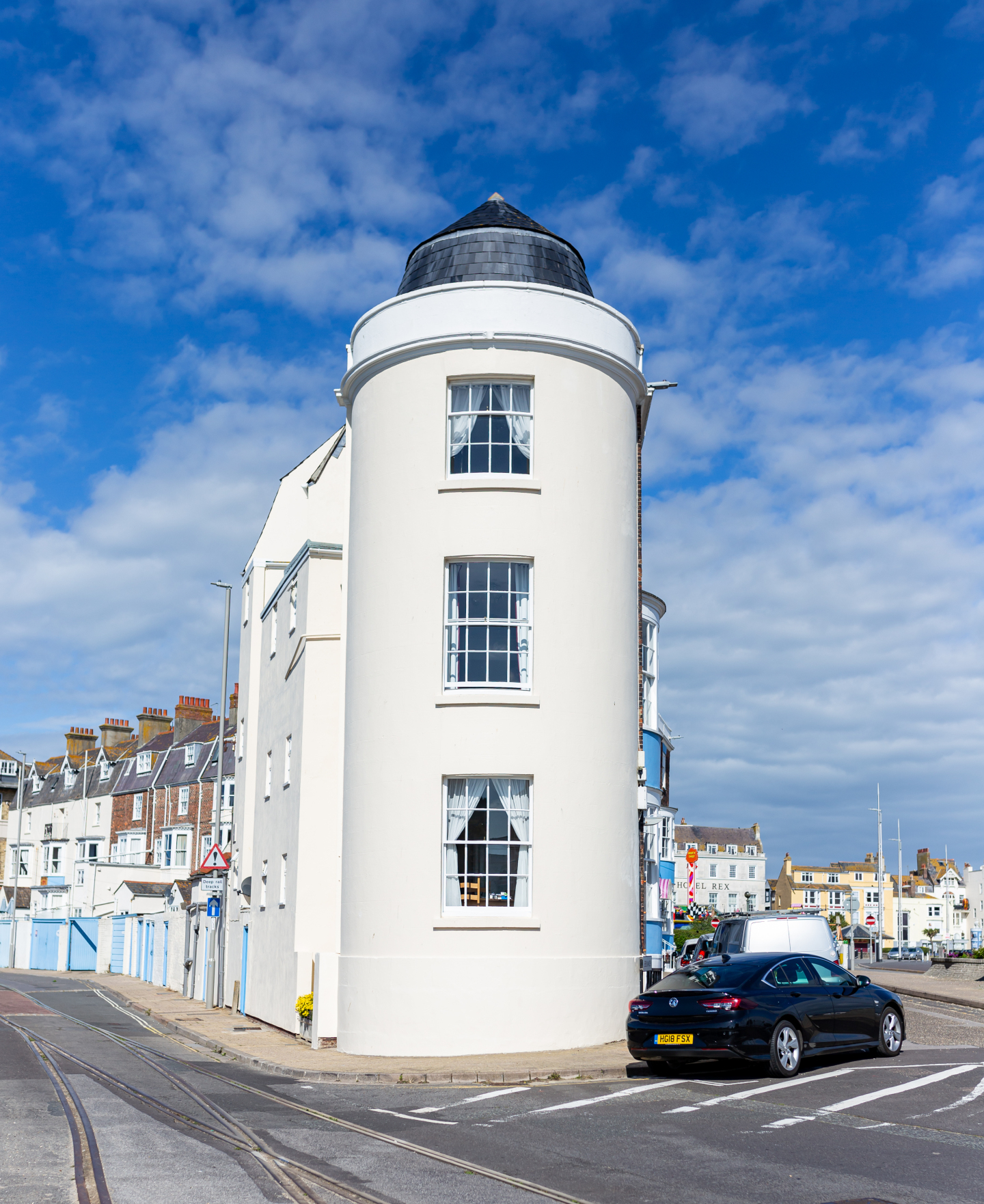 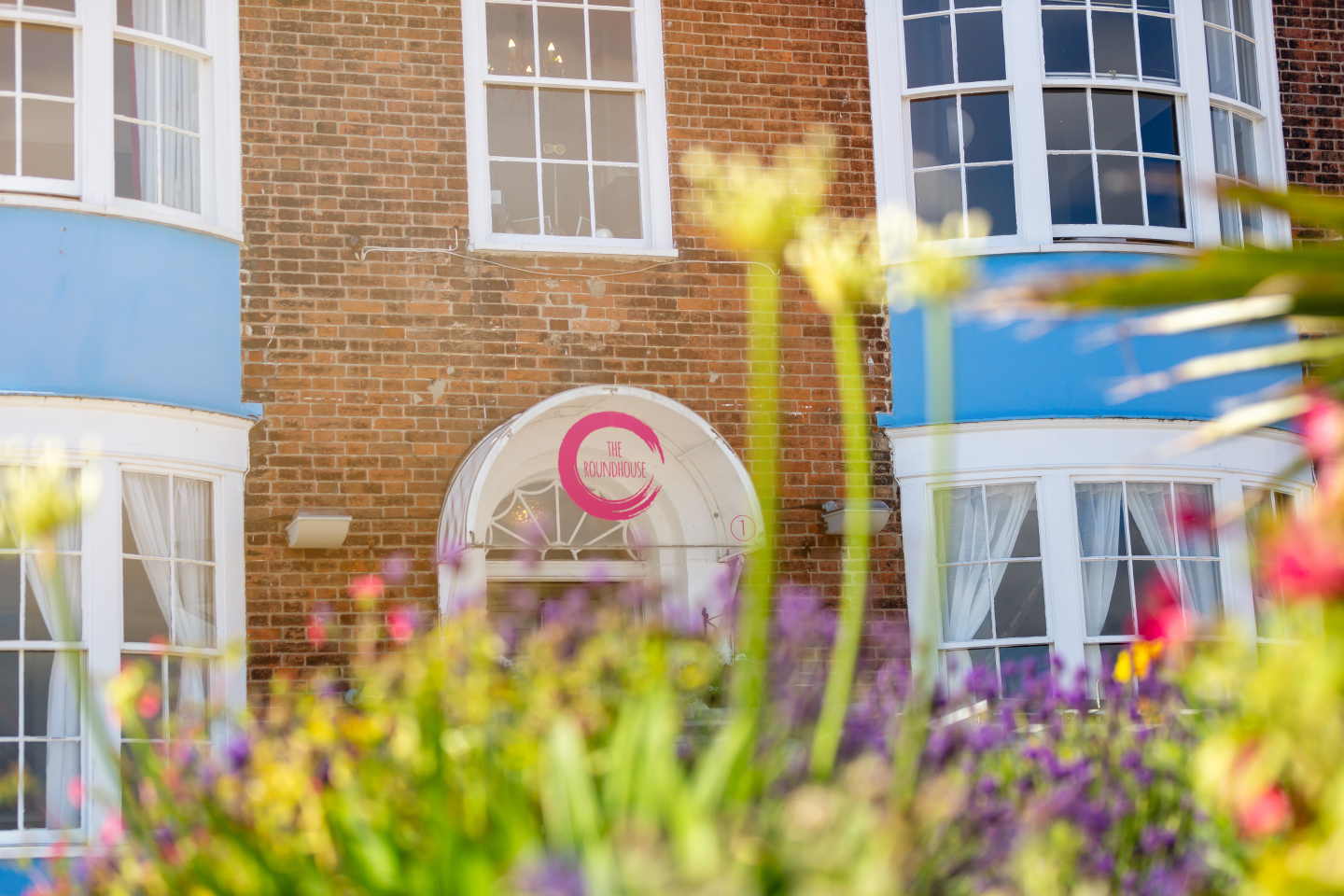 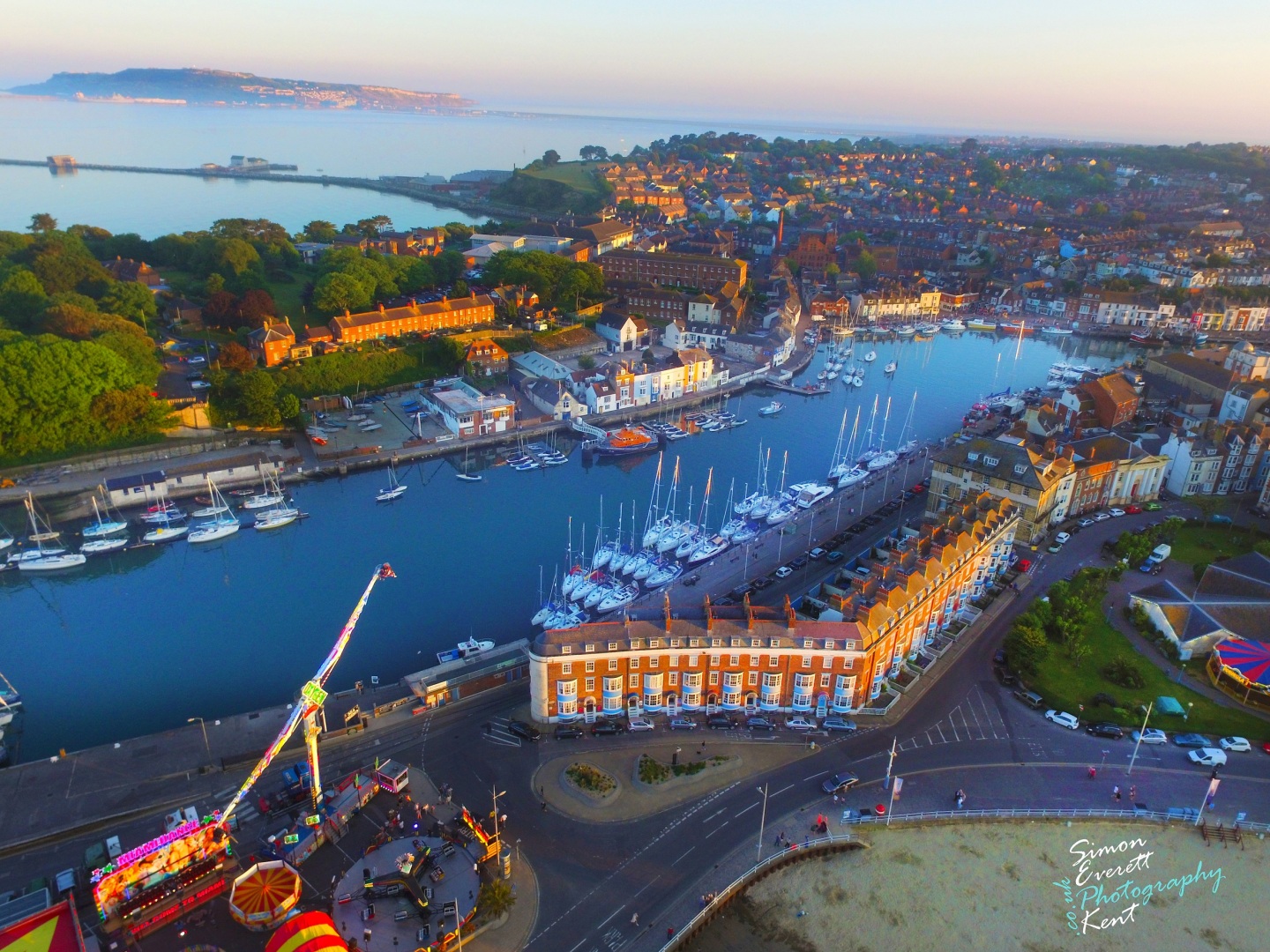 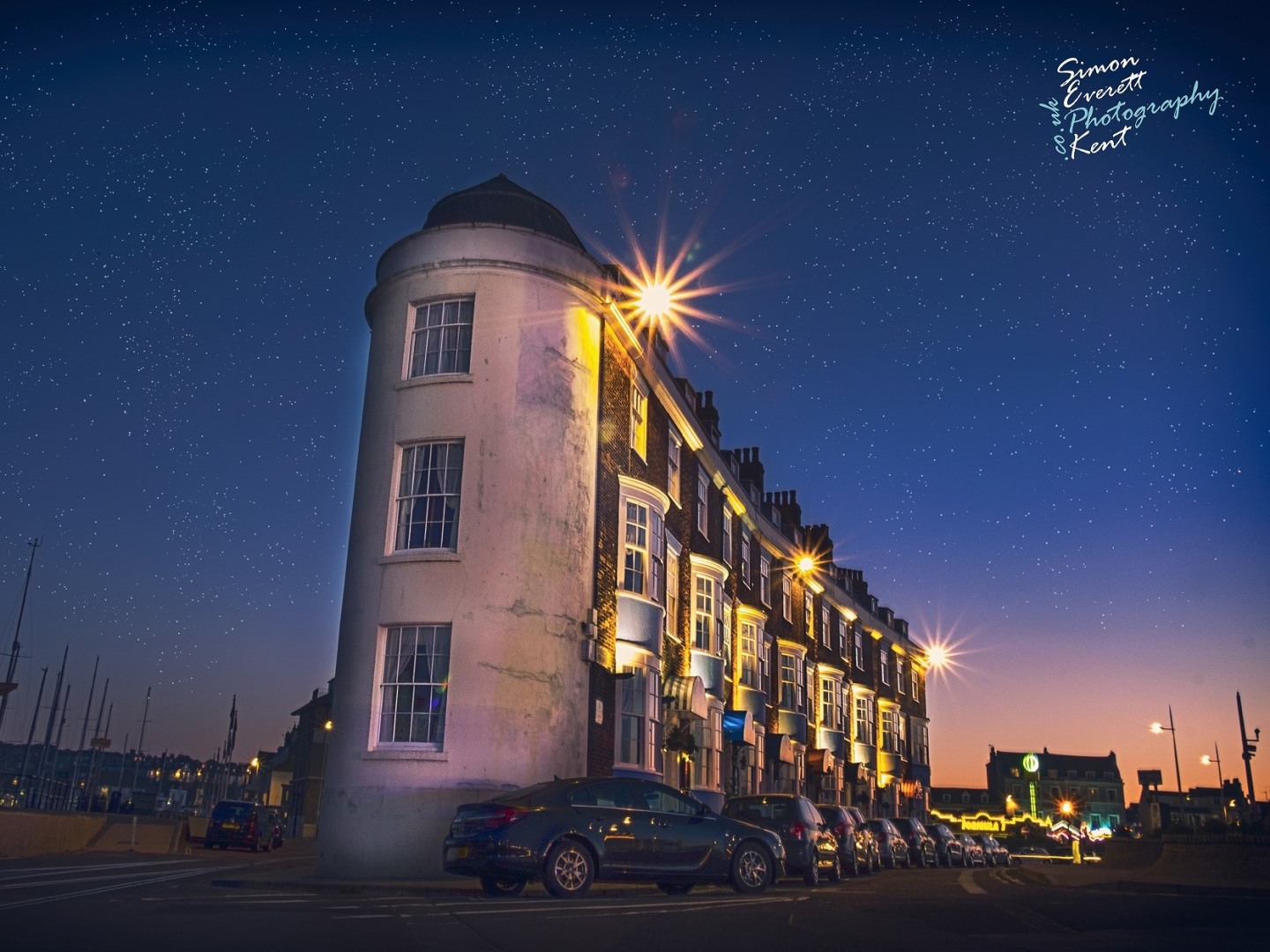 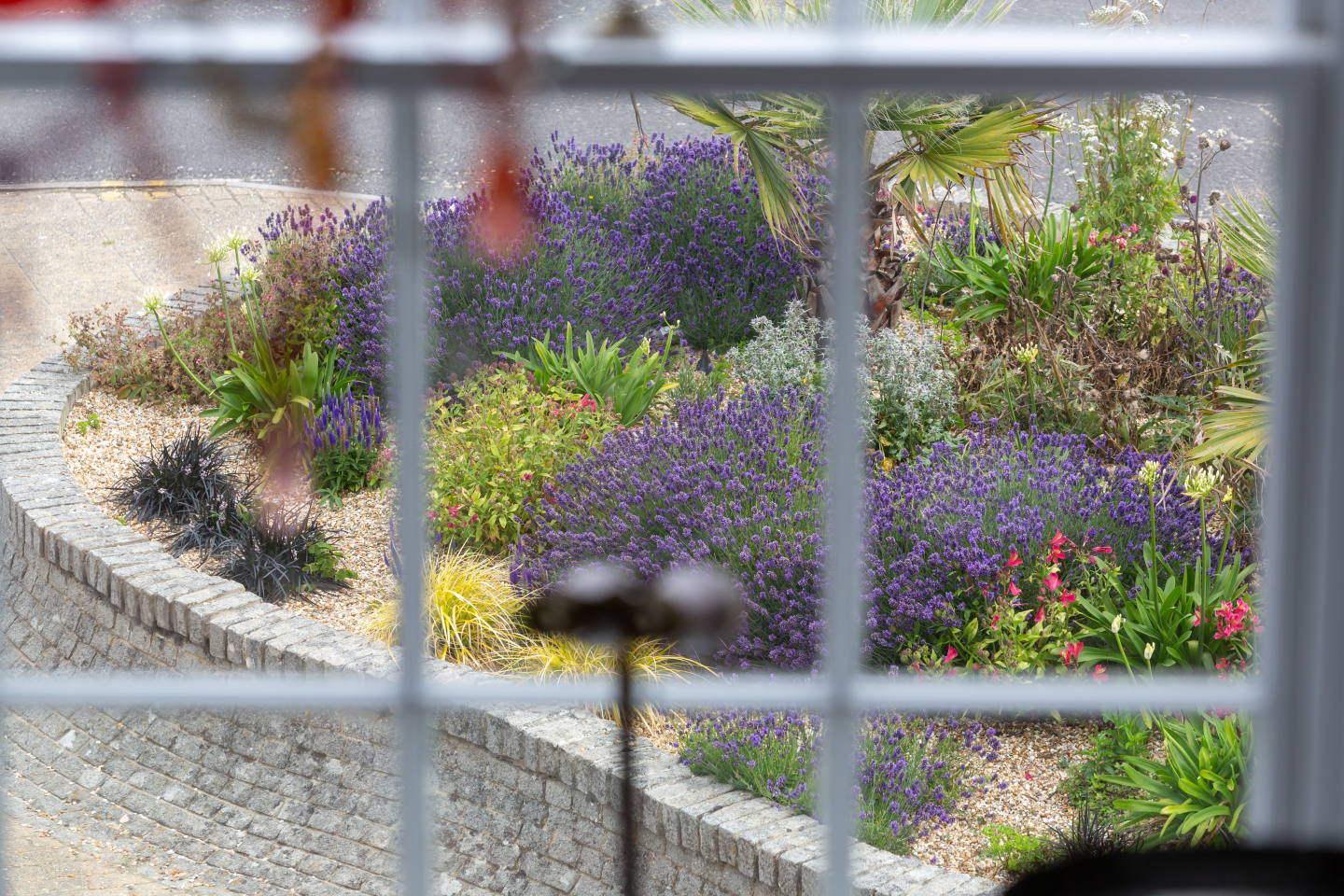 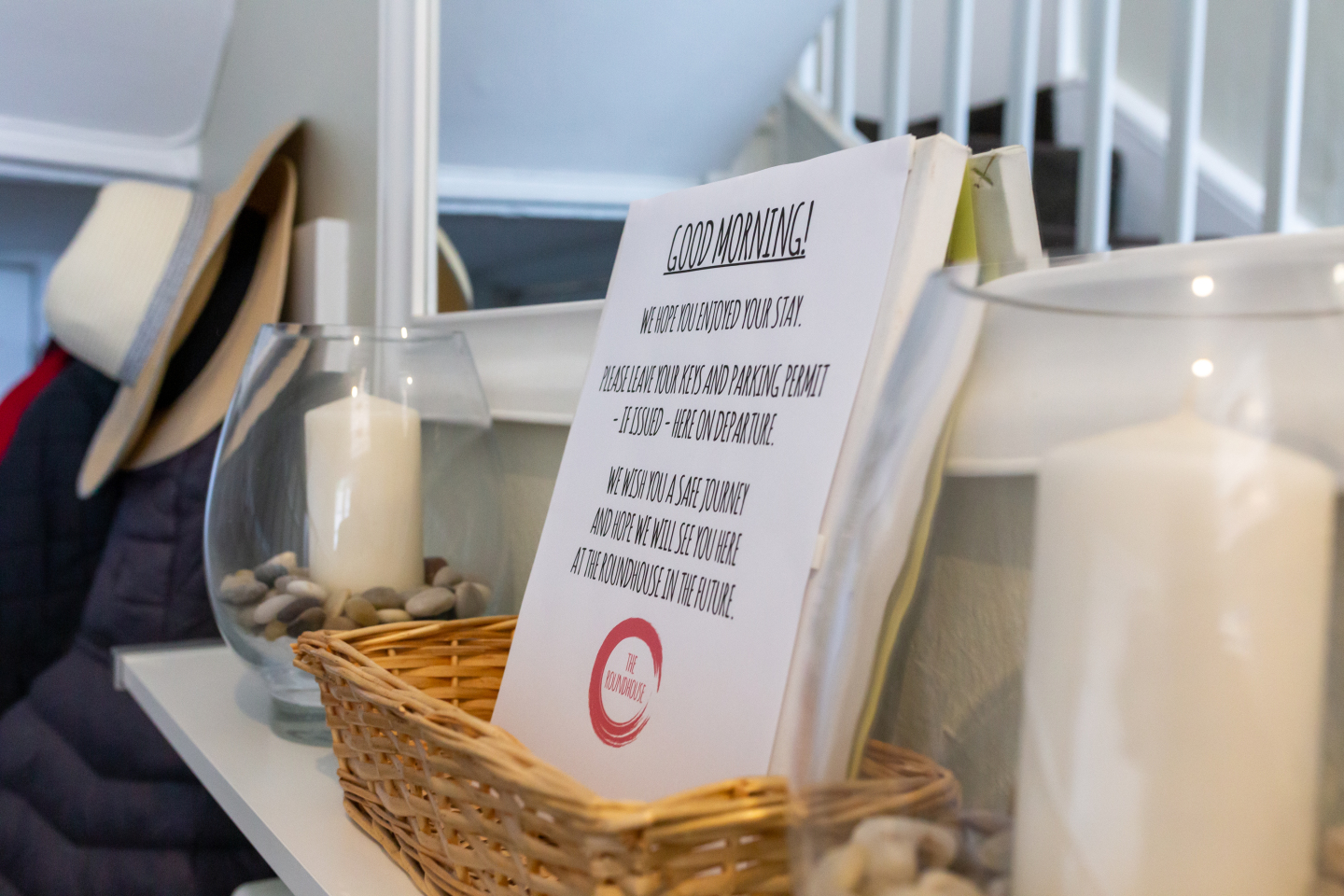 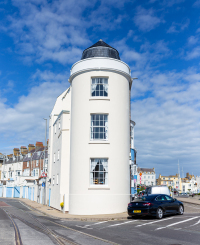 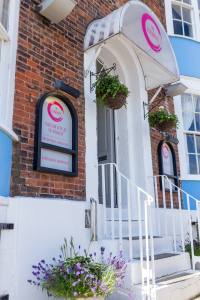 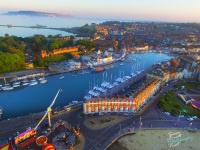 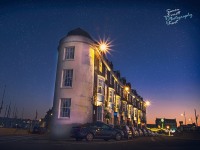 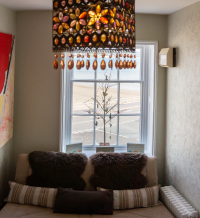 Set between Weymouth's award winning beach and historic harbour, The Roundhouse boasts spectacular views - over the golden sands of Weymouth Bay in front and the picturesque 17th century harbour behind - from each of its superbly appointed bedrooms. With guest rooms set over three floors, The Roundhouse has a welcoming ambience where the tone is set to relaxation. The elegantly decorated Roundhouse offers a level of cosmopolitan comfort rarely found at the English seaside. The spacious rooms all offer en-suite bathrooms with additional touches in each room to make your stay a memorable one

Situated at the very start of The Esplanade, The Roundhouse is close to all Weymouth's amenities; yet offers, a quiet, relaxing spot to unwind. Completed around 1812, this Grade II* listed Georgian property was a former home to aristocracy; regularly visited by past royalty, including the future King George V.

All the guest rooms at The Roundhouse are dual aspect with spectacular views over the beautiful Jurassic coastline, as well as the comings and goings of the bustling harbour. The stunningly beautiful coastline provides a perfect backdrop to this charming coastal town. The 17th century harbour, sitting alongside the busy marina, is steeped in history; being one of the embarkation points for the D-Day landings in Normandy. Infamously, Weymouth was the port at which the Black Death entered England in 1348! This working harbour is considered one of the most picturesque in Europe – a delightful spot to relax, soak up the atmosphere and enjoy waterside dining while watching the local fisherman unload the day's catch.

Just yards from the Pavilion Theatre, which offers a large and varied programme of events and shows throughout the year, The Roundhouse is ideally situated for theatre goers..

We very much look forward to welcoming you to The Roundhouse.